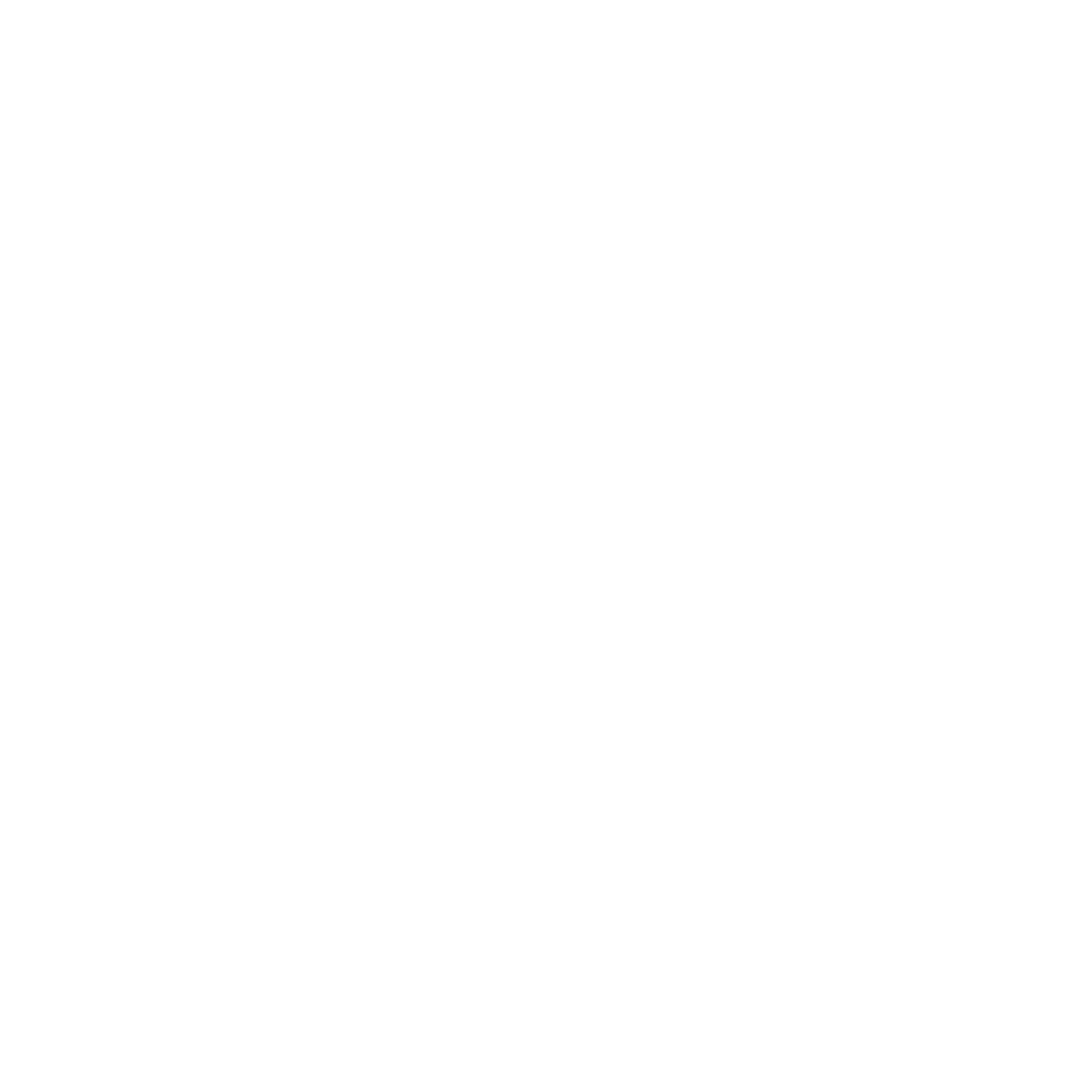 “A pianist who truly is a musician in the widest sense: he makes use of intellect, fantasy and sensibility achieving an admirable balance”  Luca Ciammarughi – Radio Classica

“Mesaglio has an ideal understanding of Beethoven’s writing, thanks to his sensitive, educated personality, and a stainless pianism which stands out in sound quality and immaculate technical expertise, as much as virtuoso and as lyricist” Alessio Screm – Messaggero Veneto

Willing to improve his technique and his musical awareness, after his Conservatory diploma he obtains four more degrees: one in Piano and one in Fortepiano and Romantic Piano both at the International Piano Academy “Incontri col Maestro” in Imola with M° Stefano Fiuzzi, the “Diplôme Supérieur d’Enseignement” at the Ecole Normale de Musique de Paris “Alfred Cortot” with M° Bruno Rigutto and the Master in Piano at the Hochschule für Musik und Tanz Köln with M° Fabio Bidini. Moreover he attended master courses at the Accademia Musicale Chigiana in Siena, the Sommerakademie of the Mozarteum University in Salzburg, the European Music Institute in Vienna, the Edwin Fischer Sommerakademie in Potsdam, the Accademie Internationale des Nuits Pianistiques  in Aix-en-Provence and the Aurora International Chamber Music Festival&Masterclasses in Throllatthan-Vanersborg (Se).

Active as a soloist and as a chamber musician, he performed in Italy, Germany, Switzerland, Slovenia, Albania, Ethiopia and USA taking part in various festivals: at the Palazzo Doria-Tursi in Genova for the Amici di Paganini for example, or the “I bemolli sono blu” Festival in Viterbo, the Piano Festival of the Associazione Chamber Music in Trieste, the Accademia Bartolomeo Cristofori in Florence, and many more.

His musical and artistic thinking permits him to stand out from most of his colleagues, as he focuses on stylistic elegance and delicacy of sound rather than stage virtuosity, taking his interpretations to the top level. Young but mature and full with great expressive spirit, he conveys his thinking with great inspiration and sense of style, being generous and sincere while offering interpretations both innovative and true to the score and bringing to the audience repertoires that still today deserve to be fully disclosed and discovered.

In 2022 he published for the prestigious Italian label Stradivarius a solo recording of works by Clementi and Hummel.